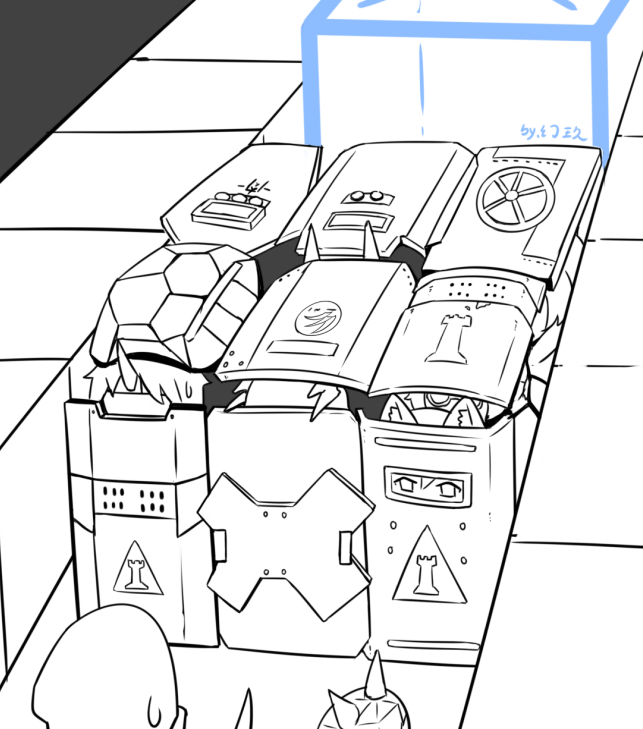 The Girl from the Other Side (2022) Official Trailer 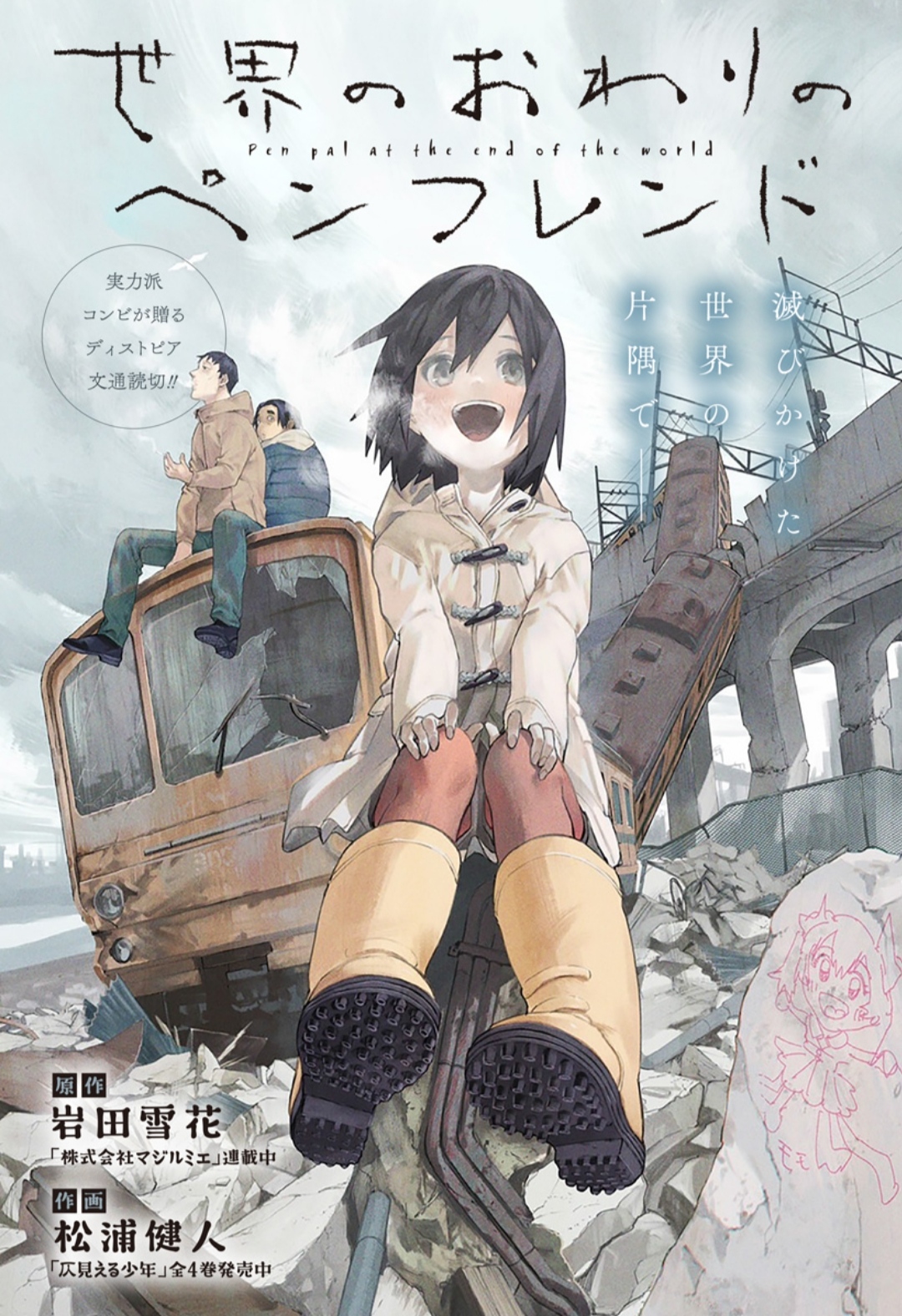 Sekka Iwata is currently the writer (but not artist) for [Magi Lumiere Corp.] which is a story about a world where corporations and enterprises outright exist to offer Magical Girl magi-tech services for monster extermination.

Hugo is a static site generator built with Go (a.k.a. Golang), released in 2013 by Steve Francia and actively (since version 0.14) maintained by Bjørn Erik Pedersen.

Hugo is incredibly widely supported by Jamstack hosts and CMSs, and has more than 100K live sites, largely because of its well-deserved reputation for speed, simplicity and flexibility. It bills itself as “the world’s fastest static website engine”, with build times on an average site of less than 1ms per page.

With great speed also comes great simplicity: Hugo is distributed as a single cross-platform binary, meaning unless you want additional dependencies (and there are plenty to choose from), your installations can be up and running sooner, with built-in functionalities like i18n, menus, sitemaps, feeds and image optimization. Themes? Hugo’s got them.

Choose Hugo if you’re comfortable working with Go, plan on having many thousands of posts or pages on your site, and you enjoy a steep learning curve. Hugo’s support community is very helpful for those starting out.

Choose Eleventy if you’re newer to the SSG world, your workflow includes collaborative development across different languages, or you intend to pass your site over to a client whose developers use anything other than Go. Sitting in the sweet spot between minimal and flexible, Eleventy is easy to theme and extend, and with its gentle learning curve it’s ideal for SSG beginners.